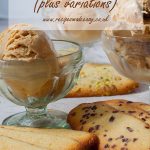 Langues de Chat biscuits are classic thin crispy french biscuits. They are delicious eaten on their own but really come into their own when served with cream desserts. 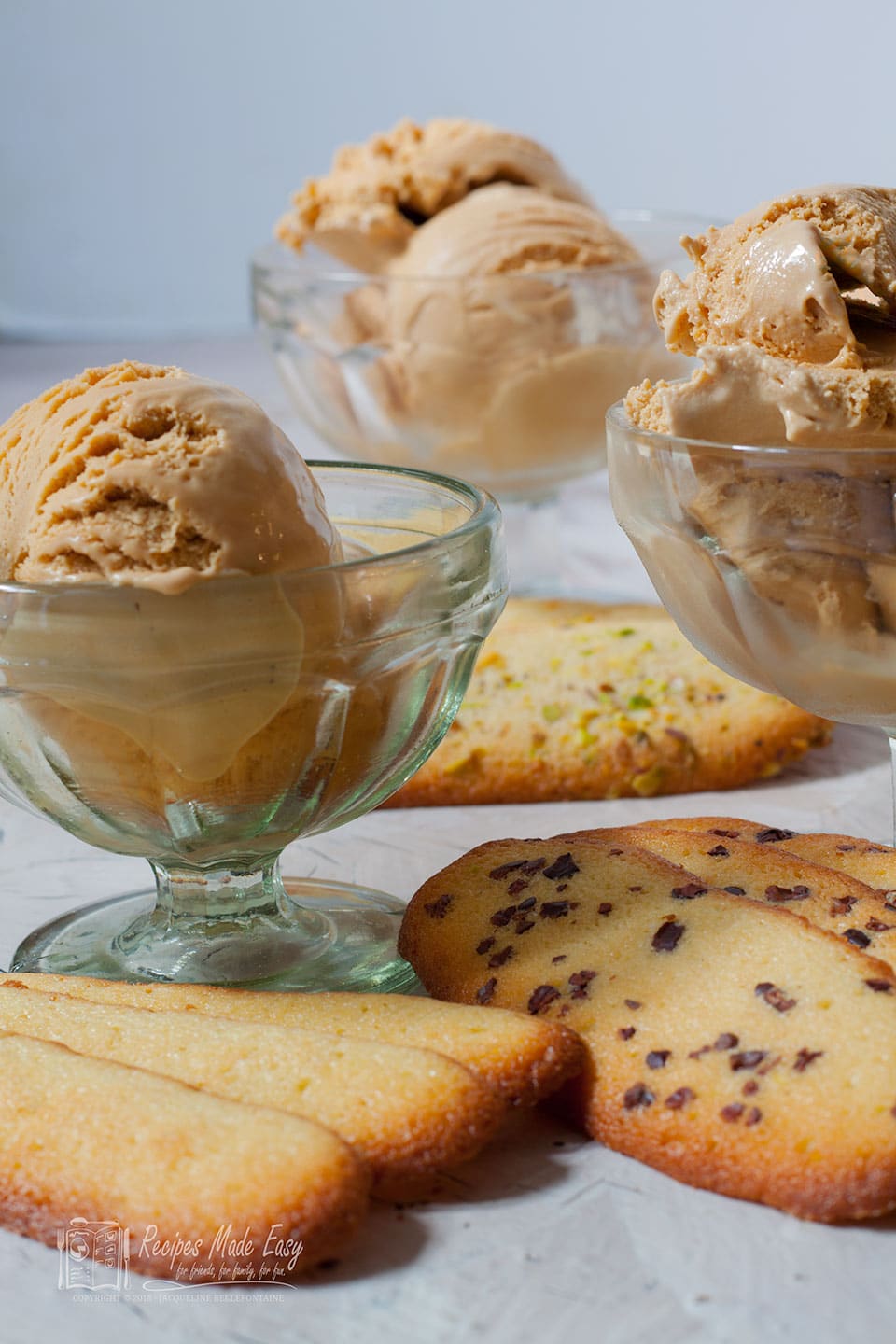 It’s been a while since I made these biscuits but, inspired by an episode of The Great British Bake Off, I decided I would make them again. They are simple biscuits to make. The only thing that can be a bit tricky is getting them all the same size. So, as long as you don’t mind a bit of variation then they definitely fall into the easy category. They are also super quick to bake so you will need to keep an eye on the first batch to make sure they don’t burn. Oven temperatures vary, and when timings are this quick they can only be seen as a guide.

One Recipe Lots of variations

Looking to put my own stamp on this bake I decided to sprinkle some of  mine with some chopped pistachios and some with cocoa nibs. Cocoa nibs gives a little unsweetened, nutty chocolate element to the biscuits which would go very well with creamy chocolate dessert and ice cream.

Pistachios and other nuts such as hazelnut would go very well with berry flavoured desserts like my popular Raspberry Mousse.  Another way you can vary these biscuits is to add some extra flavour to the biscuit mixture.

Make mini Langues de Chat to serve as petits fours after dinner or as gifts.

All these variations are much easier than dipping them in chocolate as they did on Bake Off. I’ve never seen them dipped in chocolate before, and  I’m just not convinced you want a chocolate on the biscuit when serving with a creamy dessert. On the other hand, if you are eating them on their own, by all means go ahead but I would suggest plain (dark) chocolate or milk chocolate instead of white chocolate as the biscuits are quite sweet.

Store in an airtight container for up to 5 days. Nutrition information is approximate and is meant as a guideline only. (does not include optional ingredients such as the pistachios and cocoa nibs)

Beat the butter and sugar until light and fluffy.

Fold in the flour.

Spoon into a piping bag and pipe into fingers.

Sprinkle with nuts or cocoa nibs if using.