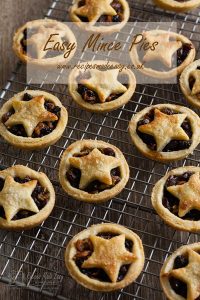 Homemade mince pies are hard to beat and are a cut above the average shop bought pies. My Mince pies are made with a melt in the mouth sweet almond pastry to make them the perfect festive treat. 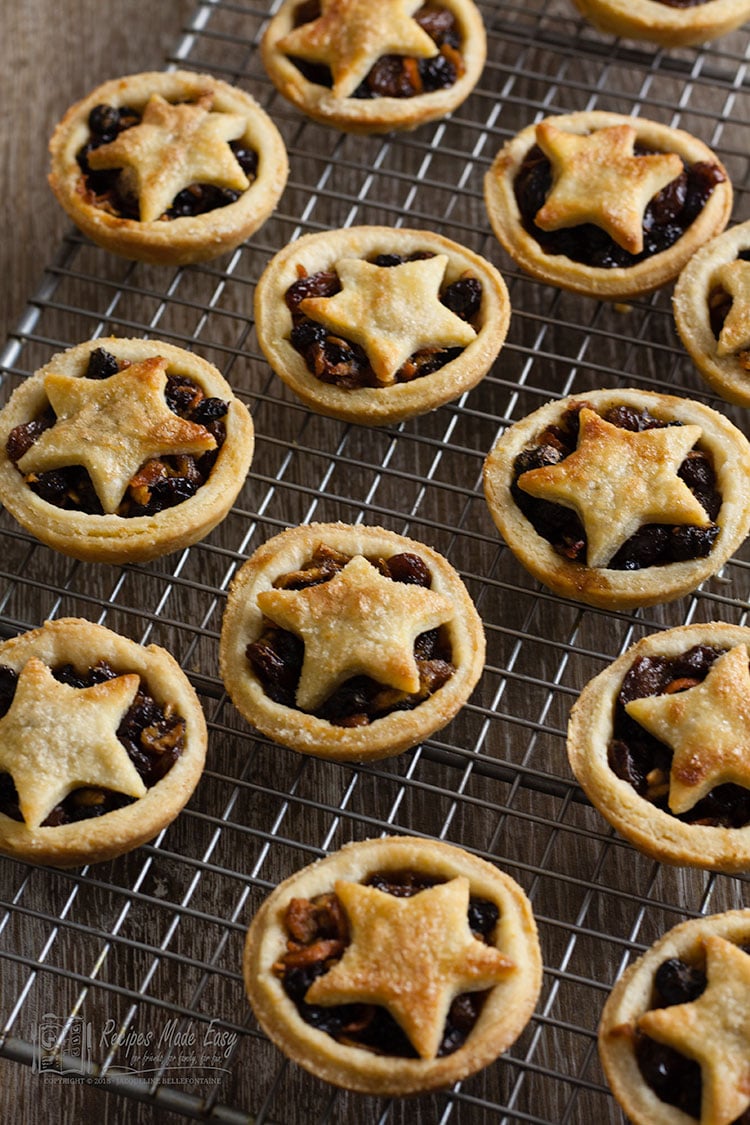 For me Christmas wouldn’t be Christmas without mince pies. I remember leaving one out for Santa in case he got hungry on his rounds as a child, along with a glass of brandy. I was always slightly puzzled by the fact that my friends left out a glass of milk but apparently by the time he got to our house he was cold and needed a warming toddy.

Shop bought pies vary in quality, some good some bad,  but almost invariably all of them tend to be over sweet.  Homemade mince pies taste so much better especially if you use your own Homemade Mincemeat which is really easy to make. 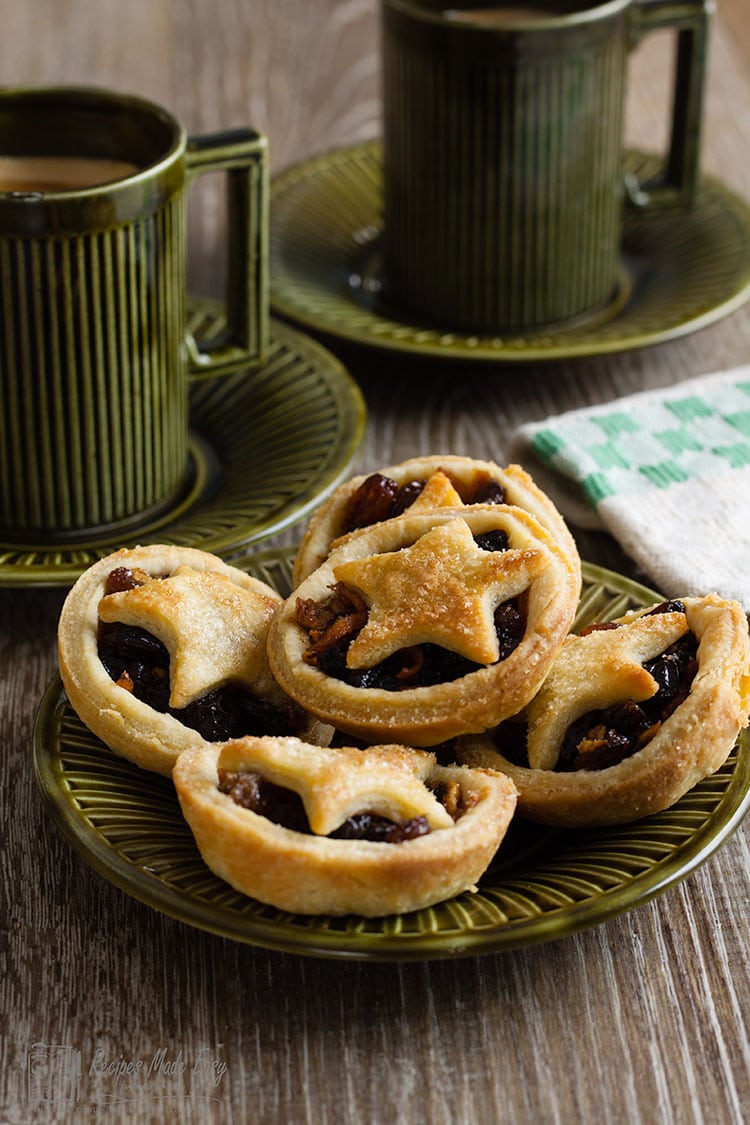 Sometimes when I’m feeling lazy I prefer to make a larger tart, rather than small ones when for a change I mix the mincemeat with some apple or pear as I did in my Pear and Mincemeat Pie.  Mr B  however prefers these individual pies because he likes the pastry so much. Understandably so as I have made it with the addition of ground almonds and some orange zest so it has a lovely melt in the mouth texture and a great flavour. 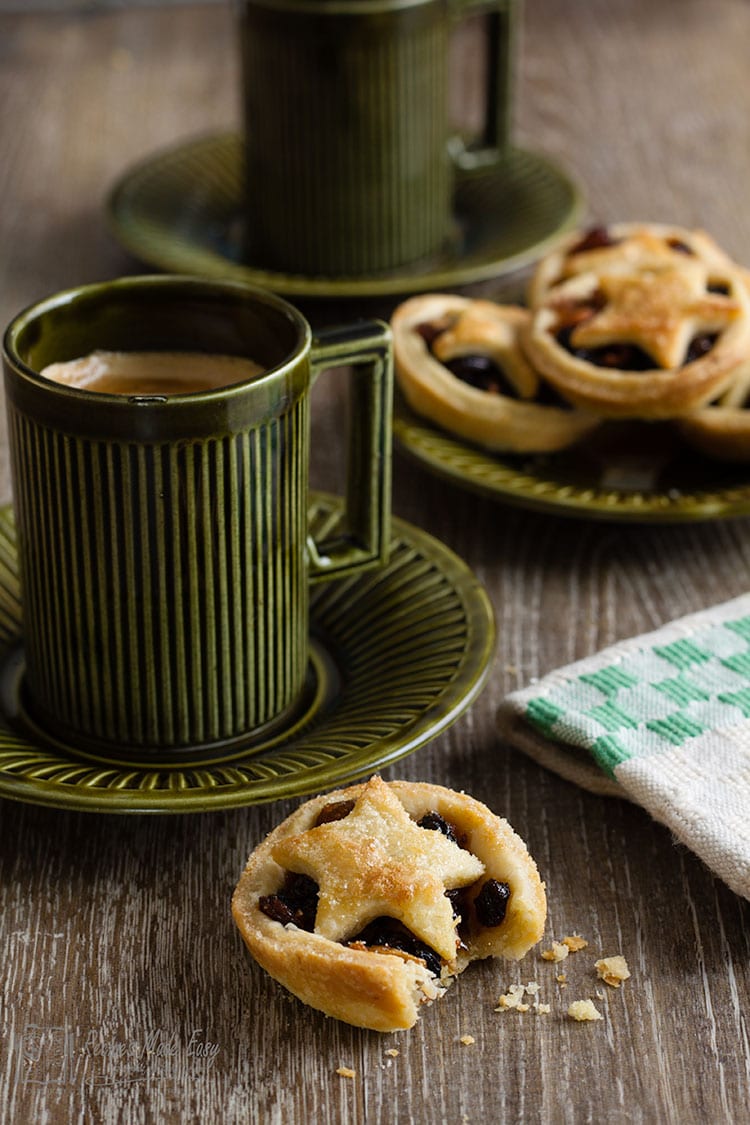 Nutrition information is calculated using an online nutrition database - is approximate and is meant as a guideline only.

Rub The butter into the flour mixture.

Stir in the orange zest.

Add the egg yolk and water.

Mix to a dough and allow to rest.

Bake until crisp and golden.

Fancy trying something a little different?

You might like to try this Cumberland Rum Nicky, the filling is similar to mincemeat but made with dates, ginger and rum. Serve for a festive dessert with rum butter. 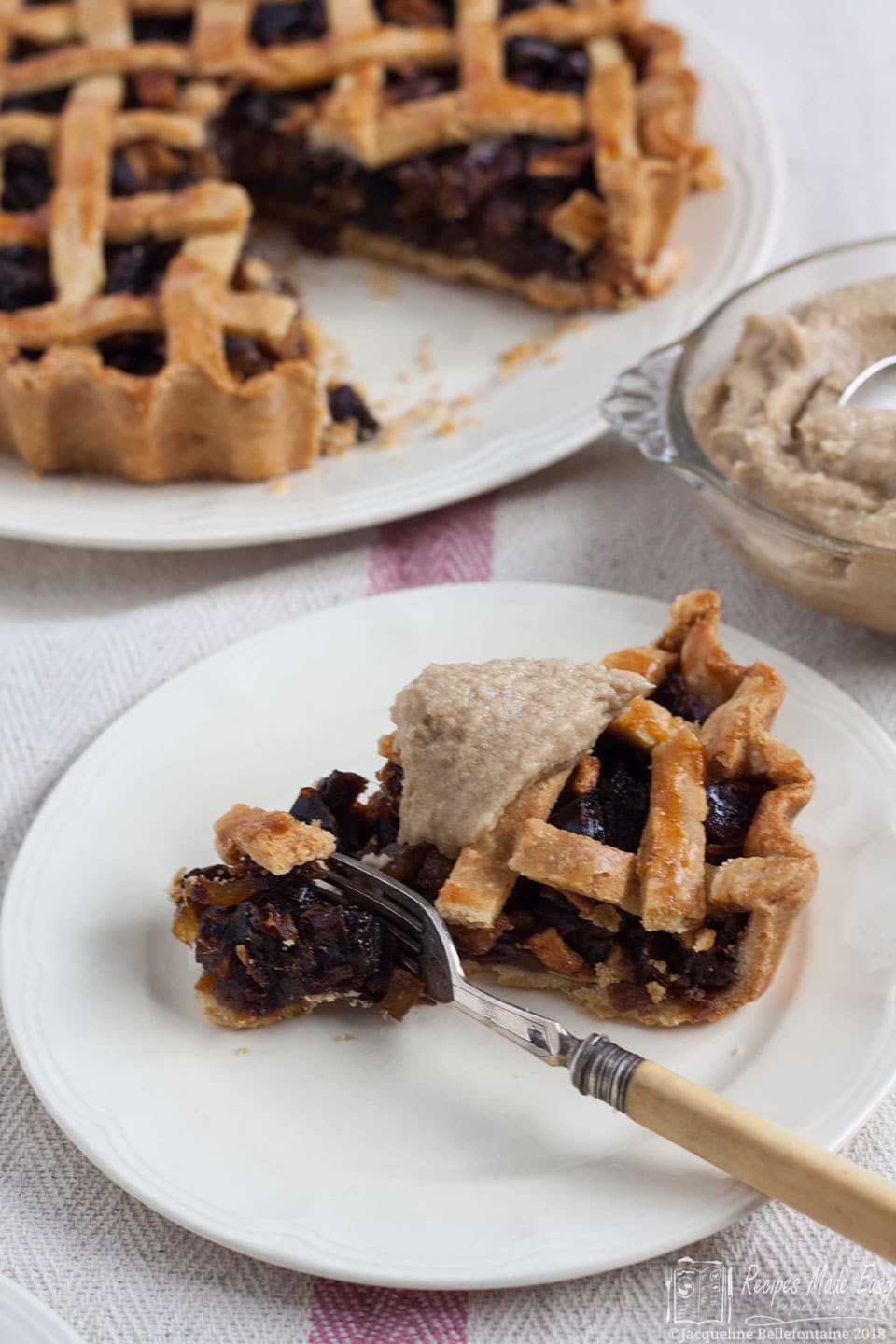 I am sharing this recipe with Baking Crumbs

hosted by Apply to Face Blog And Jo Kitchen Larder

Bake of The Week